Apple is asking suppliers to assemble roughly 220 million iPhones, about the same as last year, according to people familiar with its projections, who asked not to be named as they’re not public. 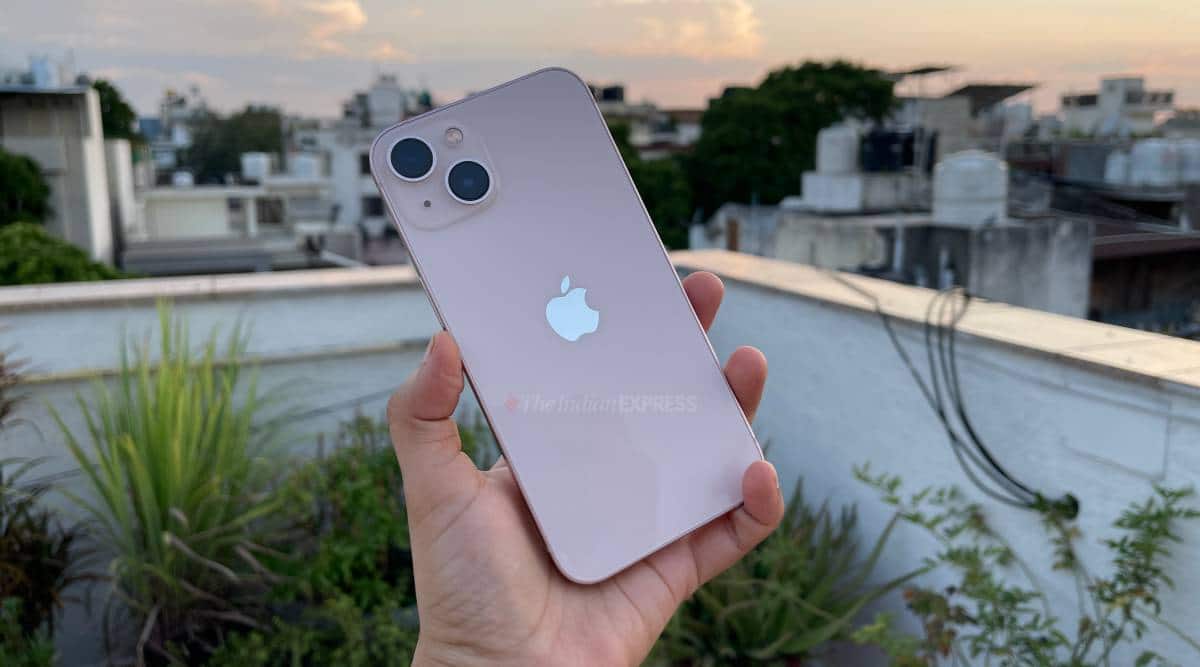 Apple Inc is planning to keep iPhone production roughly flat in 2022, a conservative stance as the year turns increasingly challenging for the smartphone industry.

The company is asking suppliers to assemble roughly 220 million iPhones, about the same as last year, according to people familiar with its projections, who asked not to be named as they’re not public. Market forecasts have hovered closer to 240 million units, driven by an expected major update to the iPhone in the fall. But the mobile industry has gotten off to a difficult start to the year and production estimates are down across the board.

The worst inflation in decades, a war in Ukraine and supply-chain turmoil all threaten to weigh on sales in 2022. Strategy Analytics has predicted that overall smartphone shipments will contract as much as 2% in 2022, and TrendForce has twice downgraded its full-year production forecast in recent weeks. IDC and Bloomberg Intelligence analysts both forecast about 240 million iPhones for this year earlier in the period.

The Cupertino, California-based company declined to comment on the outlook, which could change depending on the economy and supply constraints in the coming months. Apple doesn’t disclose its production targets and stopped disclosing how many iPhones it sells in 2019.

Its shares dropped about 1% in premarket trading on Thursday.

Apple already warned that supply problems will impact sales by $4 billion to $8 billion in the current quarter, largely because Covid-19 lockdowns are roiling production lines in China. And the whole tech industry is bracing for a slowdown in consumer spending as rising fuel and materials prices push up the cost of everyday essentials.

The overall smartphone market got off to a rough start to the year, with shipments dropping 11% in the first quarter, the worst fall since the pandemic began two years ago. Xiaomi Corp — the world’s third-biggest smartphone maker, behind Apple and Samsung Electronics Co — posted its first-ever quarterly revenue decline this month.

Apple is betting on resilient demand for its devices due to its comparatively wealthier customer base and the strength of its software and services ecosystem fueling sales of hardware, according to the people. It’s also seeing less competition now that fierce rival Huawei Technologies Co. has been shut out of markets, they added. Huawei, once the No. 1 phone maker by shipments, has seen revenue fall for six consecutive quarters.

Moreover, Apple hopes to entice consumers with an iPhone that breaks more ground than last year’s model. The upcoming iPhone 14 handsets, due in the fall, are expected to offer new screen sizes and more novel features like satellite-based text messaging. The iPhone 13, released last September, was considered a minor update.

Though the Chinese lockdowns are poised to take a major toll on Apple this quarter, the company expects to manage the turbulence, one of the people said. Foxconn Technology Group, Apple’s main iPhone manufacturer, has been able to keep most facilities running. That includes its largest groups of factories in the central Chinese city of Zhengzhou.

Demand for smartphones typically ebbs in the second quarter, which may mean the impact of the lockdowns won’t be quite so severe. Suppliers will try to make up for any shortfall in production later in the year — when they hire more workers for the peak-demand holiday season — so long as China fully reopens and restores transportation lines.

“This year will be a tale of two halves,” Strategy Analytics senior director Linda Sui said in a note last month. “Geopolitical issues, component shortages, price inflation, exchange rate volatility, and Covid disruption will continue to weigh on the smartphone market during the first half of 2022, before the situation eases in the second half.”

TikTok Hit by another lawsuit over Working...